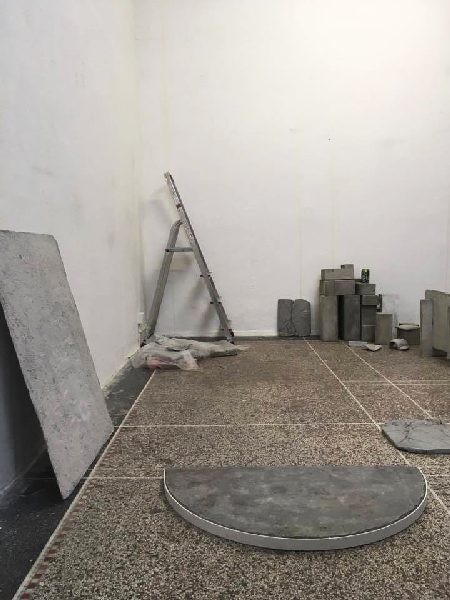 Concrete Conspiracies explores the idea how architecture that we are surrounded of guide us through our interactions and actions in an already existing discourse. This could be reflected both on spaces and on texts.

According to the philosopher Michael Foucault discourses are the way the world makes sense to us, it is where a subject can exist, and it is how we think about knowledge, how we in extension, construct knowledge. Foucault writes: “…it is in discourse that power and knowledge are joined together. And for this very reason, we must conceive discourse as a series of discontinuous segments whose tactical function is neither uniform nor stable”. Considering this, we exist as subjects, and experience space and architecture, both physically and mentally, within an already existing discourse. The same goes for experiencing or exploring texts. Texts are understood within discourse. In some way the bodily experience, the physical interaction at work while the subject perceives the city, the action of experiencing room or space, have lots in common with a subject interacting with texts. How?

Maybe spaces, architecture, and text could be understood in terms of pre-coded signs. Roland Barthes claims that we understand texts as signs through our communities’ already existing cultural codes. The cultural codes can be translated to framework that we possess knowledge of, ‘signs’ that we have agreed to understand in a certain way within a certain discourse. What about our bodily experience of space, or literature within a discourse? If words are signs they can be understood as arbitrary and they need to be read in relation to other signs. If signs are arbitrary, there is no such thing as natural signs; the signs of text or literature can in that sense never be fixed. The meaning of a sign, in this case a word, is then always in progress.

If so, the reader gives the text meaning in relation to his or hers own context and cultural codes, which is read into the text. Every single reader has his or hers own meaning of a text. The signification of the words is different to every reader; that person will have different experience from the same text, since every subject read different individual experience into the text. But. Since we still exist within a dominant discourse with pre-existing codes and signs, these guide us through our own reading of the signs. Whether it is architecture or texts. Could this be applied to architecture as well? Maybe architecture and built environment could be understood as us experiencing physical signs from common, pre-existing cultural codes within a discourse, that communicate to us how to be comprehended.

Even if we try to stand outside of a dominant discourse we are defined within, of the cultural codes already existing, therefore our experience depends on the cultural codes as well both within the room and outside of the room. We are never alone in our apprehending of neither architecture nor text. Reading can in that sense always be individual, but not private, since it is read in context to other texts and read in relation to social, cultural codes, which the text is read in. We give a text meaning from our own understanding of cultural codes, which makes the experience of the texts a bodily experience that has a pre consumption of framework. So it is not only the text in itself, it is the interaction, the action between the subject and the texts where a perceiving of text can happen.

This can be translated to spatial experience of a city or an internal space. The space exists in what would be called as already existing discourse. The subject are guided through the discourse of the cultural codes, context and how ‘we’ agreed to think about knowledge within discourse. As with text, it is the interaction between the subject and the space where meaning can happen. If so, it is not the space in itself, but the interaction, the spatial understanding, the signs in the cultural codes, the individual context, meaning and individual reading of the space where the space is given meaning.

When we bodily experience a room we become a part of it, as with literature. It is the performance where we read the signs that the space makes sense or where texts become literature. Language makes words, which become sentence, which will develop into text. This will have a meaning first when a subject is there to read it, when an individual defines it. An empty space exists. When we fill it with a bodily experience, with consciousness, it becomes, it gives meaning.

Not only the experience but also the words in its self depends on a physical or bodily experience of it. There are no boundary between the text and the person experience it, the artwork and the subject, the space and the subject, the interaction is a fundamental condition for it to make sense in the shape as we understands it. It is only when a subject steps in to the room, in to the artwork, or in to the text that it can be a truly involvement. It is when a subject becomes a part of the space or the text, the performance of interaction: as both the performance happens, but also where the apprehending can happen. As Swedish author Sven Lindqvist puts in to words. The interaction. The action of performance. Sven Lindqvist write in the myth about Wu Tao-tzu how we step in to an artwork and become a part of it. The same is it with a room or with literature. It exists as texts but it is first when we go in and about that it starts to give meaning as literature. It transforms from texts to literature, or exists in the limbo between them both. The out of body experience become a bodily experience.

We go in to a room and become a part of it. As with literature. Language makes words, which become sentence, which will become text. This will have a meaning first when we are there to read it, when we define it. An empty space exists. When we fill it with a bodily experience, with consciousness, it becomes, it is given meaning. 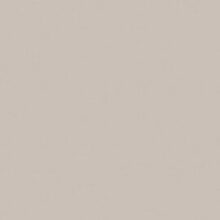 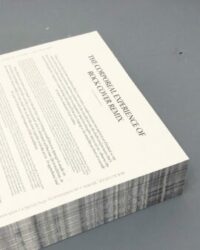 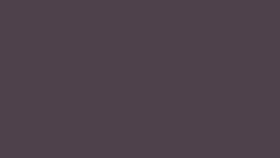 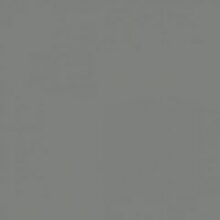 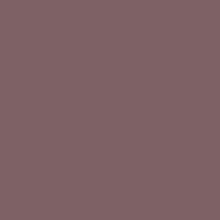 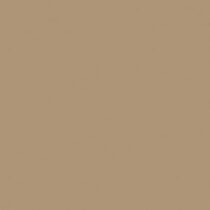 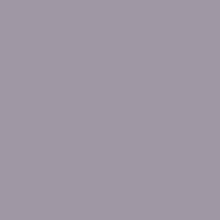 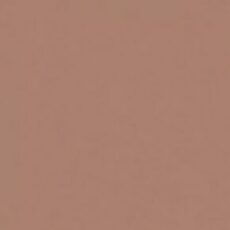 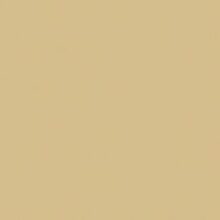